Digital Anthropology believes in a future where the consideration of the social impact on people is at the heart of technological advancement and the digital revolution.

The campaign is led by entrepreneur, digital anthropologist and future of work expert Richard Skellett. Richard believes that the social impact of digital has not been discussed in depth at the correct level to fully understand the impact.

Richard’s personal journey has provided the passion to set up Digital Anthropology to ensure that the impact of digital on people is fully understood.

He was one of three boys raised by Charles and Evelyn Skellett. Charles was a foreman in a Rubber Mill working 65 hours per week and his wife Evelyn worked full-time across four different companies.

By the age of 13, Richard was working 25 hours per week whilst at school, and he believes he would not be where he is today both personally and professionally without those two early roles. However, those first two jobs no longer exist today due to technology. The displacement of people due to digital not only impacts people starting work today but also has a major impact on the ever increasing tax requirements to support an increased demand for public services. The tax contribution from Richard and his associated businesses has generated close to £80m and therefore the impact of disruption not only affects people who are able to support themselves but also those who need our support.

Richard is a firm believer in the benefits of conversation and has recently spoken passionately about future of work and Digital Anthropology to outlets such as the BBC, TalkRadio and City AM. 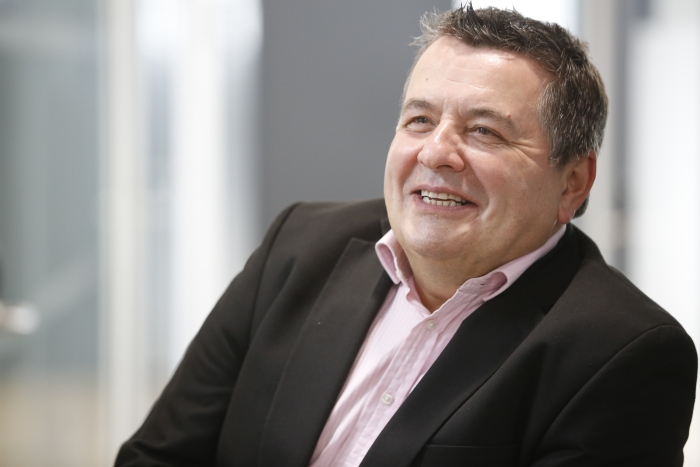 Richard is available to speak at corporate events, conferences and to national, international and regional media around future of work and technological developments. For any enquiries, please contact 01494 898055.